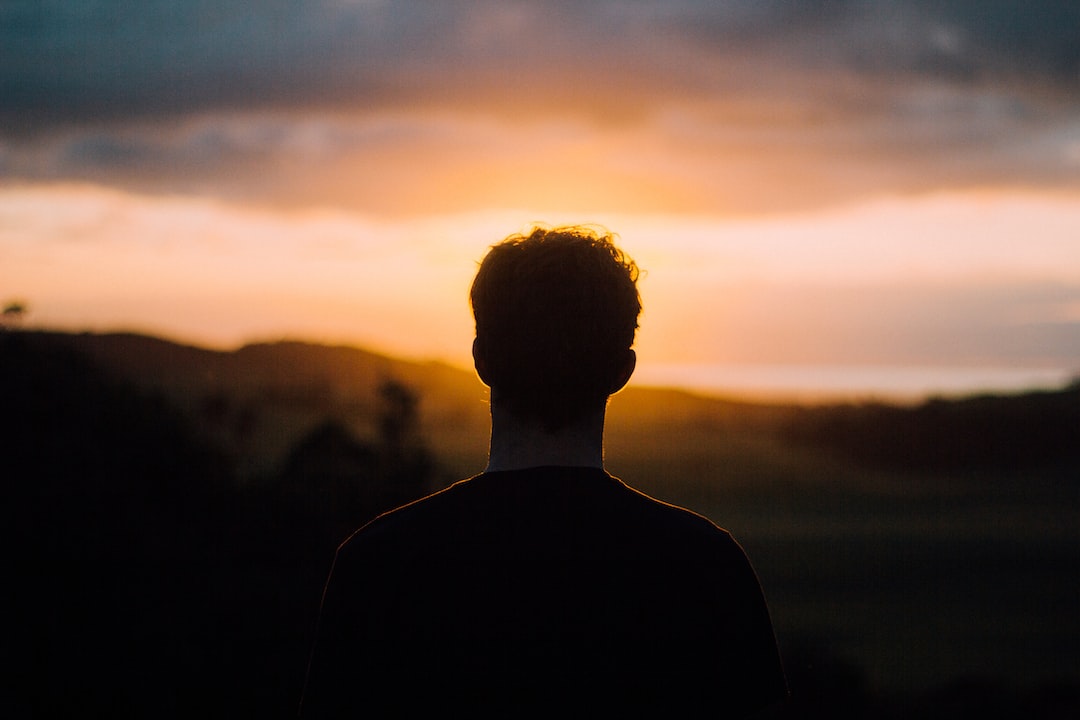 Throughout my life I've changed my beliefs several times.

From being a Catholic (although I never took it very seriously), I then explored New Age ideas in my teens.

Since then I went through I period of extreme skepticism and became an agnostic atheist. I questioned everything I thought I knew and didn't believe anything without concrete evidence.

But from further analysis I've realised things are too connected for life to be so binary. And one of those things, with ample evidence to support it, is intuition.

Maybe I'm wrong, but so far my intuition has been reliable. You need to still use your head, of course, but I think intuition needs to be considered just as much.

Although as far as I'm aware there isn't conclusive evidence for intuition, there's enough anedoctal evidence from myself and others for me to have faith in it.

One very convincing argument I've seen for intuition's existence is this video by Bright Insight. He makes some very good points:

One of the main thing he notes was that people such as Einstein and Tesla firmly believed in intuition. There's even many incredibly successful business people such as Steve Jobs or Richard Branson who have faith in it.

Many of us at the least have experienced intuition at some time or another. I certainly have several times. There's tons of noteworthy experiences, such as those on this Reddit thread.

If you read those comments you'll see people generally have a very accurate intuition when it comes to assessing things such as people.

You could argue that's due to pattern recognition from past experiences, thus providing a 'gut feeling' for when something is fishy. But some of the experiences people have mentioned seemed to have little-to-no evidence for something fishy, yet people still had that gut feeling.

Although this doesn't provide solid evidence for intuition in the sense that we are able to connect to some unknown forces, it at least suggests intuition exists in the form of highly effective subconscious pattern recognition.

For instance, if you work at a factory with machines, there might be a subtle noise being emitted that's out-of-the-ordinary. You may not consciously notice it but your subconscious picks it up and gives you the gut feeling that something isn't right.

I'm yet to research this further to see if there's any studies done. Perhaps there is solid evidence I'm unaware of. But I've had some crazy personal experiences with it that make me believe it's legit.

My experiences with intuition

The first example was several years ago, around 2013-2015. I was in the car driving with my mum. She said "guess who I saw the other day". The name of the person came to my head and I was right on the first shot.

There was absolutely no suggestion for it being this person. We basically never talked about them and the last time she'd seen her was many years ago. But it still came to my head without any suggestion of the answer.

A similar experience occurred recently. I made one of my friends redo the MBTI test because I was interested in seeing the statistics for his personality type (INTP).

For some reason he ended up getting a different result. The moment before he told me what it was the answer came to me: ENFP. There was literally no indication for this whatsoever because this personality type doesn't describe him at all. There's also 16 personality types, meaning there was a mere 6.25% chance of guessing the right answer.

In both of these examples the answer came to me for literally no reason. There was absolutely nothing to suggest it.

That can't be pure chance. The odds are too low.

From my assessment it suggests precognition is a form of intuition, and that intuition connects to some 'higher power' that somehow provides us with information.

If intuition were merely pattern recognition, in both experiences there would at least have to be something to suggest the answers. As in some sort of 'trigger' that I'd be able to relate to past events and invoke the answer. But there were none.

As someone who is extremely skeptical I've seen enough to have faith in intuition.

This is also partly because I've seen how incredibly ineffective reductionist science alone can be in some cases, such as with health, medicine, and nutrition. This is the kind of thing that's hard to test under such a framework, and even if it were possible, I wouldn't be surprised if it'd be ignored because of the reductionist dogma present today.

If intuition really is real the implications of this are startling to say the least. It means we have another incredibly powerful sense to help guide us and make decisions.

And as Jobs said himself, sometimes it'll provide answers we can't understand until the future arrives:

So my advice is to trust your intuition. Look into it more. Experiment with it. And at the very least be open-minded and accept the fact we understand only a small fraction of our reality at best.