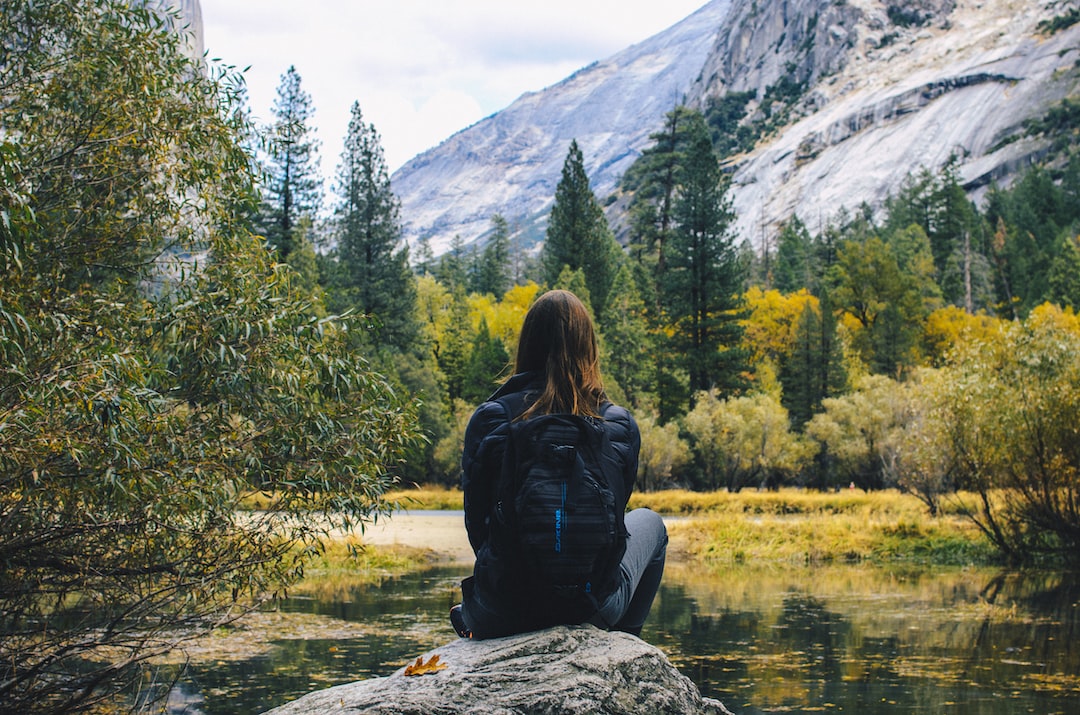 Everyone has doubts; it's a part of being human. If you want to achieve your dreams, however, you must learn to ignore them.

The human spirit is insanely strong. Some of the things people have done are incredible. Whether that's freerunners flipping across rooftops, or Elon and his team sending self-landing rockets into space—all of these people were faced with doubt and somehow overcame it.

So how can we do the same?

Realise no one is special

The first step is to realise the greatest people in history are no different than us. Believing so doesn't make you arrogant, it just means you understand your true potential.

Many of them may be smart or incredibly skillful, but they're not talented. They have flaws, feelings, dreams, and doubts like all of us. The only difference is they believe in themselves and therefore ignore their doubts, thus enabling them to do what's required to achieve such feats.

The things we need to do most are often the things we don't want to do. Stretching your comfort zone is uncomfortable, but to get to places you've never been, you must do things you've never done. There's no way around it.

Therefore you need to change your perspective. Welcome this uncomfortable feeling because it means you're growing and getting closer to where you want to be.

Most of your doubts are irrational. The majority of them exist as manifestations of your fears from the past, such as from people telling you what you can and can't do. But that doesn't mean they're true.

So rationalise them instead. When that voice inside your head tells you you're not good enough, say something back. There's legitimate counterarguments to your doubts and they'll arise when you start to question them.

A good example is how parkour athletes realise jumping between two objects at ground level is exactly the same at height. The only difference is their perception; the risk of screwing up is technically the same (provided they don't hesitate from doubt).

Regardless of whether you think they're insane, if they can rationalise such a thing and pull it off hundreds of times, then your doubts are probably petty in comparison. Perhaps this perspective will help you.

Don't be afraid of failure

If you're not afraid of failure, why would you care about your doubts even if they were true? Either way you're growing and getting closer to where you want to be in the long-run.

When you realise failure is practically a requisite for success, you can stop caring about it and be willing to take risks.

Like most things, this is something that needs to be practised. It's easier said than done, but that doesn't mean you can't do it. Believe in yourself and the rest will follow.