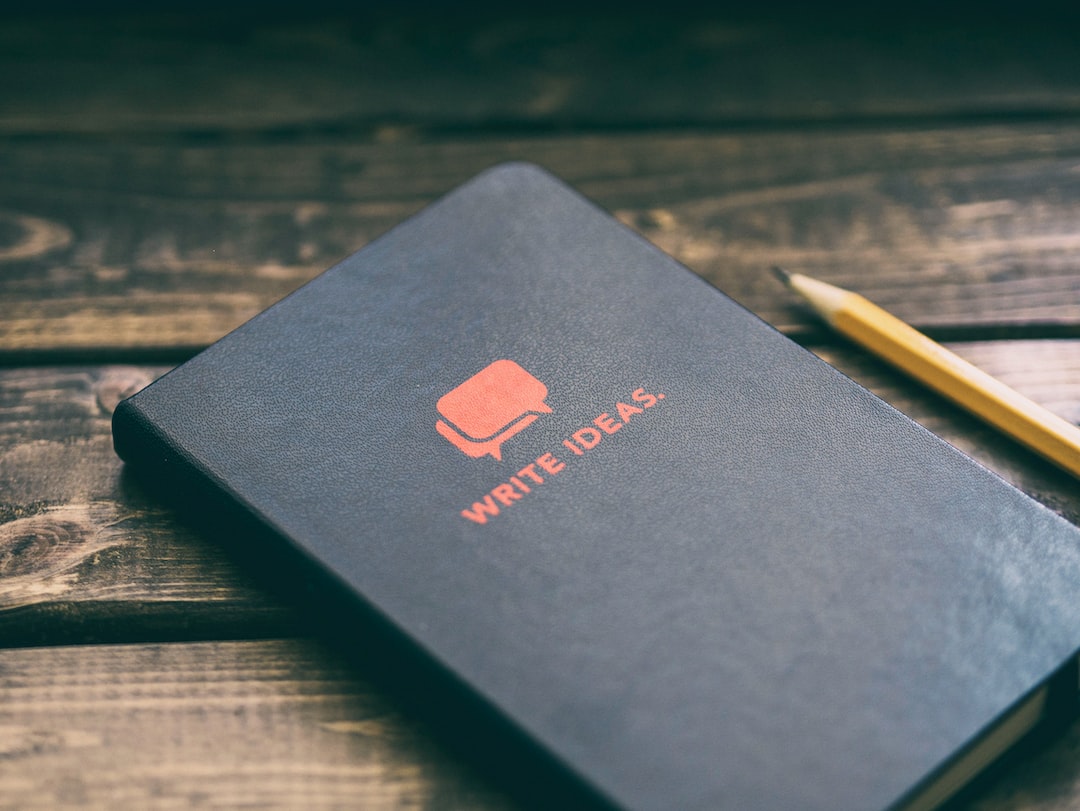 Until recently I've had the knack of doubting my ideas to the degree of counterproductivity. This is because in the past I was blindly optimistic with my ideas, which led me to failure.

So I learned to be skeptical, instead. Critical thinking and skepticism is encouraged by successful entrepreneurs—it's sound advice. If you're not skeptical you won't identify flaws in your product, which is essential to building something great.

But if you're skeptical of a decent idea to the degree you don't see any possibilities for success, you'll achieve nothing. This has held me back a ton before. Not only is this pointless, it's counterproductive because you're going to work ineffectively if you don't even believe in what you're doing.

Therefore it's incredibly important to believe in your project. You must believe it's going to work. The more certain you are of your project's success, the harder you'll work to make it a reality. You're far more likely to succeed with this mindset.

But at the same time, it's critical you're able to accept the possibility of failure. Without this mentality you might persist when your idea wasn't going to work in the first place. Or if it fails you'll find it difficult to move onto something else.

Therefore you need to believe your project will succeed whilst simultaneously accepting the possibility it won't. It's a tricky balance—or at least it was for me. It's something I've only now developed the ability to foster.

And to be honest, I'm not sure how exactly you can develop this mentality. It's something I've developed over time and experience; it feels like intuition. It just sort of clicked for me, but hopefully this advice helps.